Established in Gateshead in 1877 and still owned today by the Richardson family, James Burrell builders merchant continues to provide a comprehensive experience for customers - both collect and contract.

As the North East's leading independent builders merchant, covering a geographical trading area from the Scottish Borders down to South Yorkshire, our aim is to provide the very best customer service and products range available.

Established in 1877, by Mr James Burrell, the company was originally based at Pipewellgate, Gateshead - directly beneath the iconic High Level Bridge on the banks of the River Tyne.

In its early days the customer base was located mostly in central Gateshead and Newcastle in part due to the limited transportation of the time.

When it was first established, James Burrell’s main trade was in crushed brick - a popular product in the 1800’s. Since then our product range and offer has grown significantly and we currently supply over 5,000 individual product lines to over 2,000 active customers.

As the company expanded its product range we were able to draw supplies from boats on the river. During this period, cement was shipped from London and unloaded on the Gateshead Quayside. Wooden lath (the material used before plasterboard was invented) was imported from Scandinavia and even clay sanitary pipes and fittings made by William Harriman at Blaydon were shipped in by river barge.

James Burrell was purchased by the Richardson family in 1926 after the death of the original owner. The company became limited on 22nd December 1926 - it’s a little known fact, but James Burrell is one of only a handful of companies whose registration number is made up of only six digits!

During the building boom of the 1960’s the business was developed by John Richardson. The Joint Managing Directors - brothers Stephen and Mark have both been active within the company since the early 1980s, and the business remains a family venture with Stephen’s sons, Robert & Nick, now involved in the business.

During their tenure the company has grown considerably, from a one branch operation with £4m turnover to the current ten branch £70m business covering the North East and Yorkshire.

The company moved its headquarters to its current Gateshead site in 1967 and has since gone from strength-to-strength, opening an additional nine branches and now employing over 250 staff in total over their ten sites.

We provide a full-service to a diverse range of clients including large developers and small independent tradespeople with a wide selection of building, construction, timber and joinery products as well as delivery services.

Stephen Richardson, Managing Director of James Burrell, said: “With such a long history in the North East, our company has seen many changes to the building and construction industry including some turbulent phases - but we’ve moved with the times and have continued to flourish.

“Part of what makes our offering so strong is our staff - the expertise and knowledge of the team is one of the main reasons why our customers - developers, tradespeople and businesses - come back to James Burrell time and time again - we’ve always gone the extra mile and will continue to do so well into the future.”

Mark Richardson, Managing Director of James Burrell, said: “It’s heartening to know that tradesmen, contractors, housing developers and builders for 140 years have known and loved the independent James Burrell brand. We’re so pleased that our reputation throughout the region remains strong and that we can continue to offer the best quality products and services for our customers.

“We’d like to sincerely thank our suppliers, customers, staff as well as the regional business community for their continued support.” 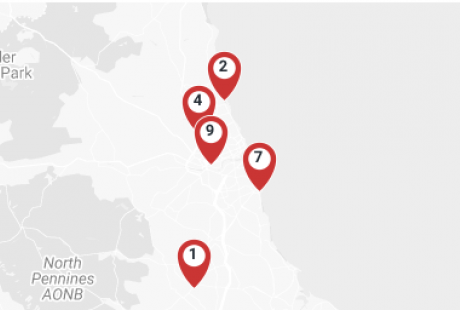 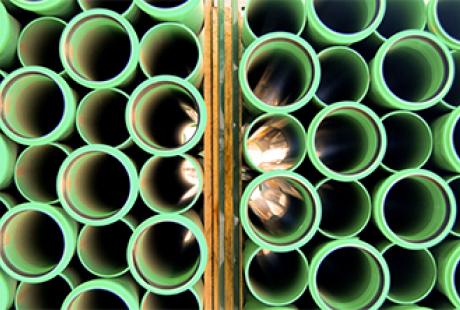 Find out about our special offers